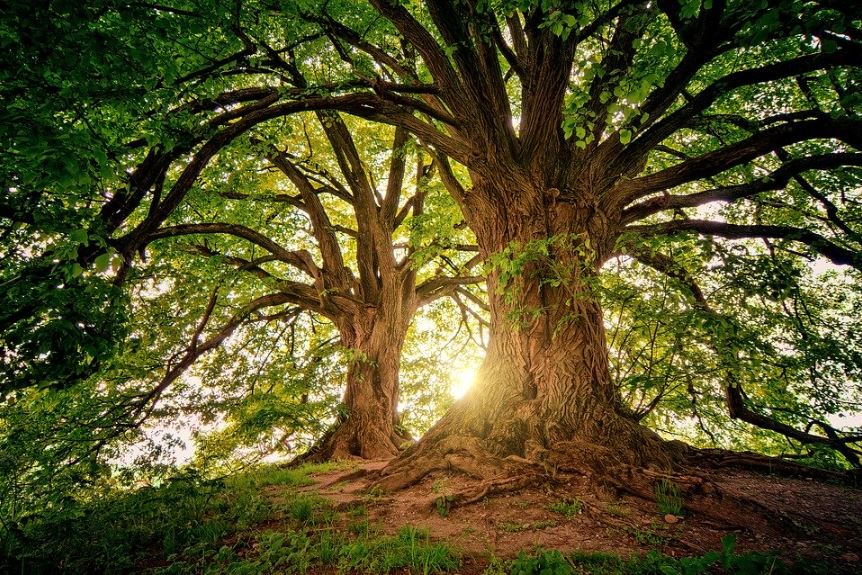 Geothermal energy is an alternative and renewable source which exploits the natural heat within the subsoil, that has a constant temperature between 53,3 and 59 °F.
According to the cogeneration process, it is possible to exploit this energy source by installing special geothermal probes.

What is a geothermal probe?

It is an uptaking probe which, through a closed system of pipes in which water circulates, allows the exchange of heat with the subsoil.
Through a geothermal system it is possible to produce heat for winter heating and generate cold water for cooling the rooms during summer periods, saving energy this way.

Working Milano, in accordance with its philosophy, since the very beginning has made a green choice, installing geothermal probes for the operation of its system, in total respect of the environment.

search in the site

In this site we talk about

This website uses cookies to improve your experience while you navigate through the website. Out of these, the cookies that are categorized as necessary are stored on your browser as they are essential for the working of basic functionalities of the website. We also use third-party cookies that help us analyze and understand how you use this website. These cookies will be stored in your browser only with your consent. You also have the option to opt-out of these cookies. But opting out of some of these cookies may affect your browsing experience.
SAVE & ACCEPT